I have a background in film developing as a teenager using 35 and 120mm cameras, but remained an amateur until only 12 years ago when I made my first sale.

I have a unique perspective and style, letting the camera do all the work, as it sees more than I do most of the time. Half the joy is viewing the images on a computer where more often than not there is more to be seen than met my eye at the time of the taking. Not too unlike watching a picture appear in a bath of chemicals, but much faster.

Much of my photography has been of nature, thinking of Nature as Art, concentrating in two areas: Patterns and Reflections. The latter being the most surprising, for most of the time there are beautiful and even surreal subtleties only seen with a large image.

Most of my current series of photographs were taken on Cape Cod. But I have traveled extensively — throughout much of the United States and two weeks in Iquitos, Peru. 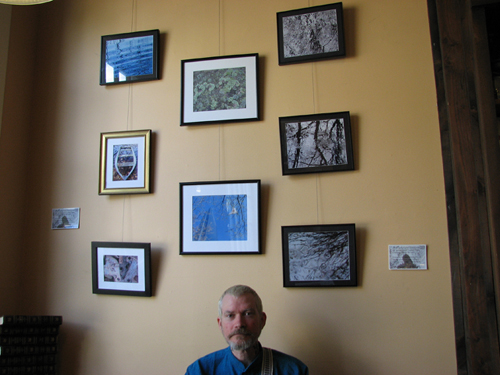 The Artist at a Showing in Coffee Obsession cafe, Falmouth, Massachusets, 2007. 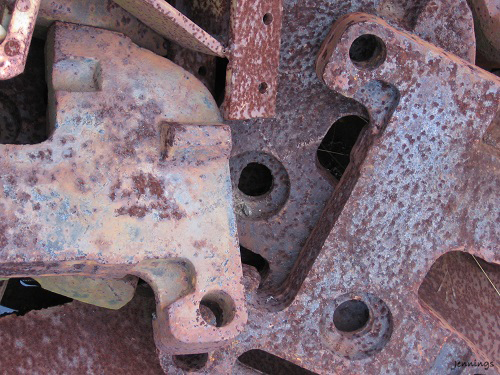 From a piles of oddly shaped iron objects made Wabi Sabi by decades of sun, wind and rain. 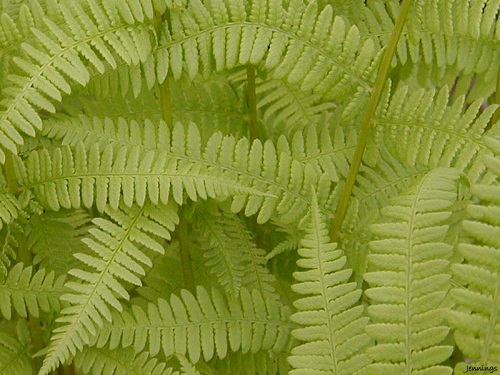 An up-close view of a large copse of fiddlehead ferns fully grown near B. B. Woods, Falmouth, Massachusetts 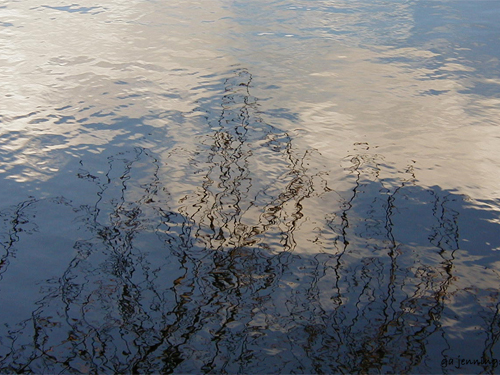 Reflections on a pond during an overcast day at the Four Ponds Conservation area, Pocasset, Massachusetts.

no image may be reproduced without permission